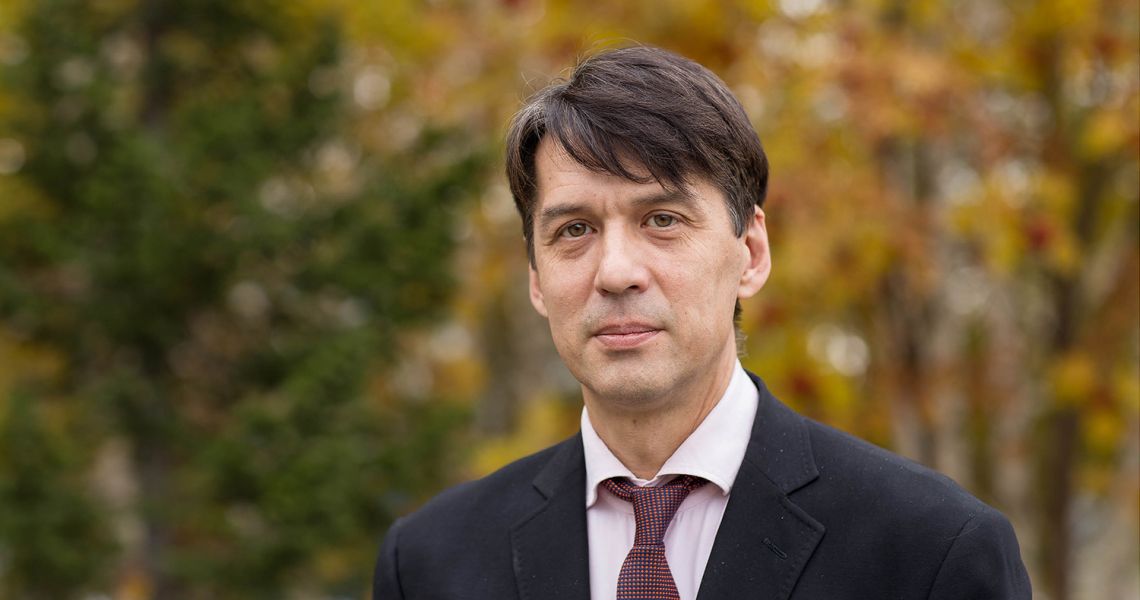 There is no god in war

I am Orthodox. And I'm a believer. I go to church rarely though have visited many holy and prayed-in places.

But sainthood put did not descend upon me, it was just some for kind of surprising calm, and faith, and the wh belief that everything would turn right, the belief that all would be well. And due to my an current profession and due to my natural curiosity, I also visited both synagogues, mosques, and many holy places for people of different religions. And everywhere I felt the same feeling. So how to understand what religion you should practise... For the nth time visiting the Vatican, I did not go to the museum, did not visit churches or cathedrals. I explored the holy place. Holy and beautiful. And there by the way, in the heart of Catholicism is an Orthodox church of St. Catherine.

I taught the history of religion in the institute, and was very fond of this subject. I did not need to choose what religion is mine, I'm Orthodox after all. And this is not a choice, it's rather a tradition. But I do not understand, just can not think of how, all of a sudden, can someone convince me to turn to another religion? How does this threadbare "recruiting" come to be? How does it suddenly happen that people convert to Islam first, and then they go and blow themselves up - themselves together with innocent people? Why are they doing this, and who is to blame: parents, school, religion, damned terrorists? Or is it they themselves? And how to stop this, and what is the real level of all this?

There are so many questions and almost no answers. And now they are equating Islam with terrorism. This sign is put by politicians, the media, and we are forced to put this sign too. And a woman who suddenly appears in the hijab makes eyebrows raised, puzzles, then frightens, and it will take a little more time and she will engender hatred. In our country we have Tatarstan, where Muslims and Orthodox live all their time together; perhaps not without conflicts, but these are still conflicts, not war. And they would live like this forever, but suddenly a terrible word - terrorism - bursts into our minds and to us, people remembering the war at a genetic level our most terrible fear suddenly returns. Fear of war.

That is what Muslims are guilty. It's they. But you begin to think, you start to analyze and compare and suddenly... Could the Inquisition be a Muslim invention? And the crusades - is it what they have initiated either? What about bonfires, witch hunts? Or is it Catholics, or is it Europe educated and cultured nowadays? Maybe the only fault of the Muslims is that the largest oil and gas reserves are accumulated there, isnt it? And did all the wars, absolutely all the wars of the modern world begin solely because of energy, oil, and would not end until they'd give this oil? And God has nothing to do with it. And the religion has nothing to do with it. And it is the fault of only those people whose God is money, whose religion is power.

And I have a question - who is next? Sooner or later, having the Muslims"sorted", taking oil and gas, where would the "world imperialism" direct ita energy. After all, they never have enough. The question is rhetorical and ut has an answer. And it is on all agendas of all the world news – it is Russia with hydrocarbon reserves. It is obvius. And perhaps the sign will equally be put between Orthodoxy and terrorism. After all, evil hackers and Russians have long been identical in the minds of the West. There is no God in war. God is at peace, in tranquility, and in humility. 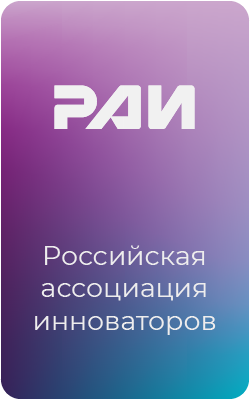 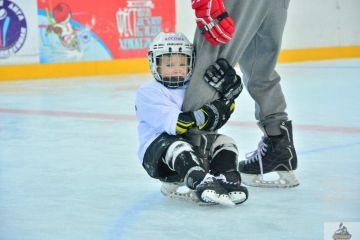 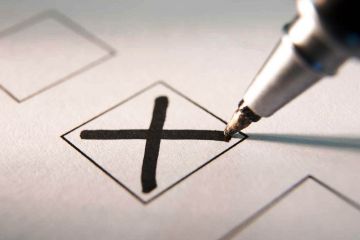 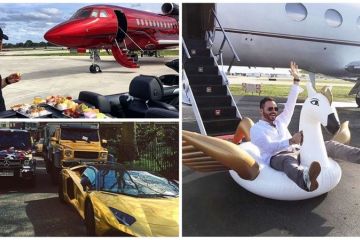 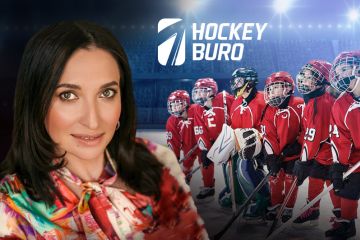 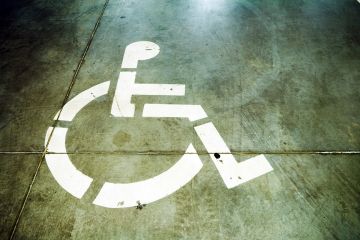 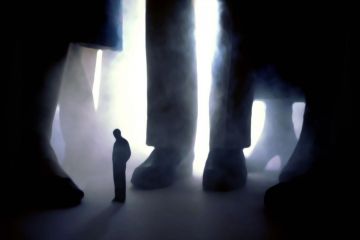